Currently viewingCancel
Hey, it looks like you're new! Why not discover the benefits of KentChoices. 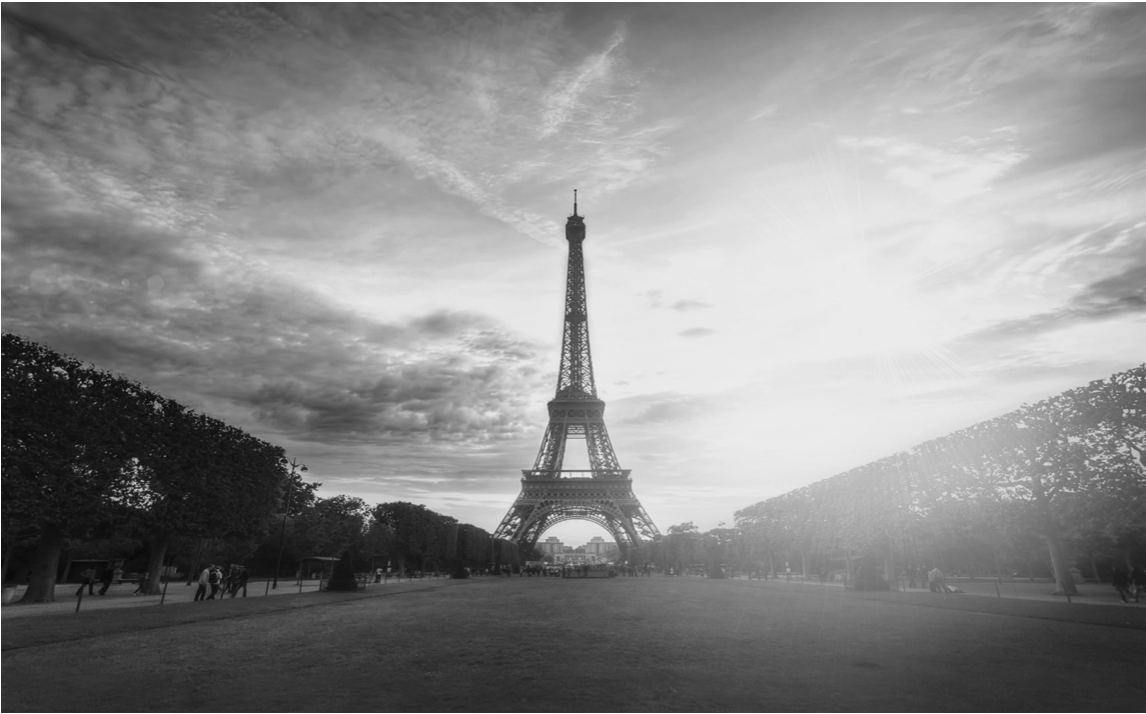 We are only accepting one application per candidate.

What will you be working towards?

Summary of skills students gain by studying this subject

In an increasingly inter-connected and globalised world, knowledge of another language is more important than ever. Those who study languages open themselves up to a range of unique experiences through close engagement with linguistic and cultural difference. French is spoken by around 275 million people worldwide, notably in France but also across Western, Northern and Central Africa, parts of the Middle East, North America, Asia and the Pacific. With a projected 750 million speakers by 2050, being able to speak the French language is a powerful skill to have. The course enables students to develop and elevate their communication skills whilst also providing an opportunity to delve into the cultural, political and social fabric of the Francophone world. French A Level is ideal for students who are interested in exploring other cultures, who enjoy learning about and expressing their views on a range of subjects and is especially relevant for students who believe that as global citizens we have the right – and the responsibility – to build and share strong relationships across borders and continents.

Potential Topics that will be studied

Throughout the 2-year course, students of French A Level will have a chance to explore and analyse social issues and trends that shape and influence the French-speaking world, with topics such as poverty, criminality and diversity being covered. Students will also learn about aspects of political and artistic culture, including film, literature and music, but also looking at topics such as immigration and political protests. It is a far-reaching course that is bound to engage and enthuse learners who take an interest in the issues shaping and influencing our world.

How will it be delivered?

This course is wholly assessed through examination. There are three papers: Paper 1: Reading, Writing and Listening; Paper 2: Writing; and Paper 3: Speaking.

In addition to the general requirements for access onto A Level courses pupils would be expected to achieve a grade 6 in French.

Language skills are highly transferable and will facilitate entry into a variety of employment sectors, such as travel and tourism, international diplomacy, education, law, international business and economics and many more. According to the British Council Report ‘Languages for the Future’, 49% of UK businesses look for employees who can speak French, meaning studying the language will be a huge asset to your career. Furthermore, those who speak a foreign language often earn more than their monolingual counterparts.